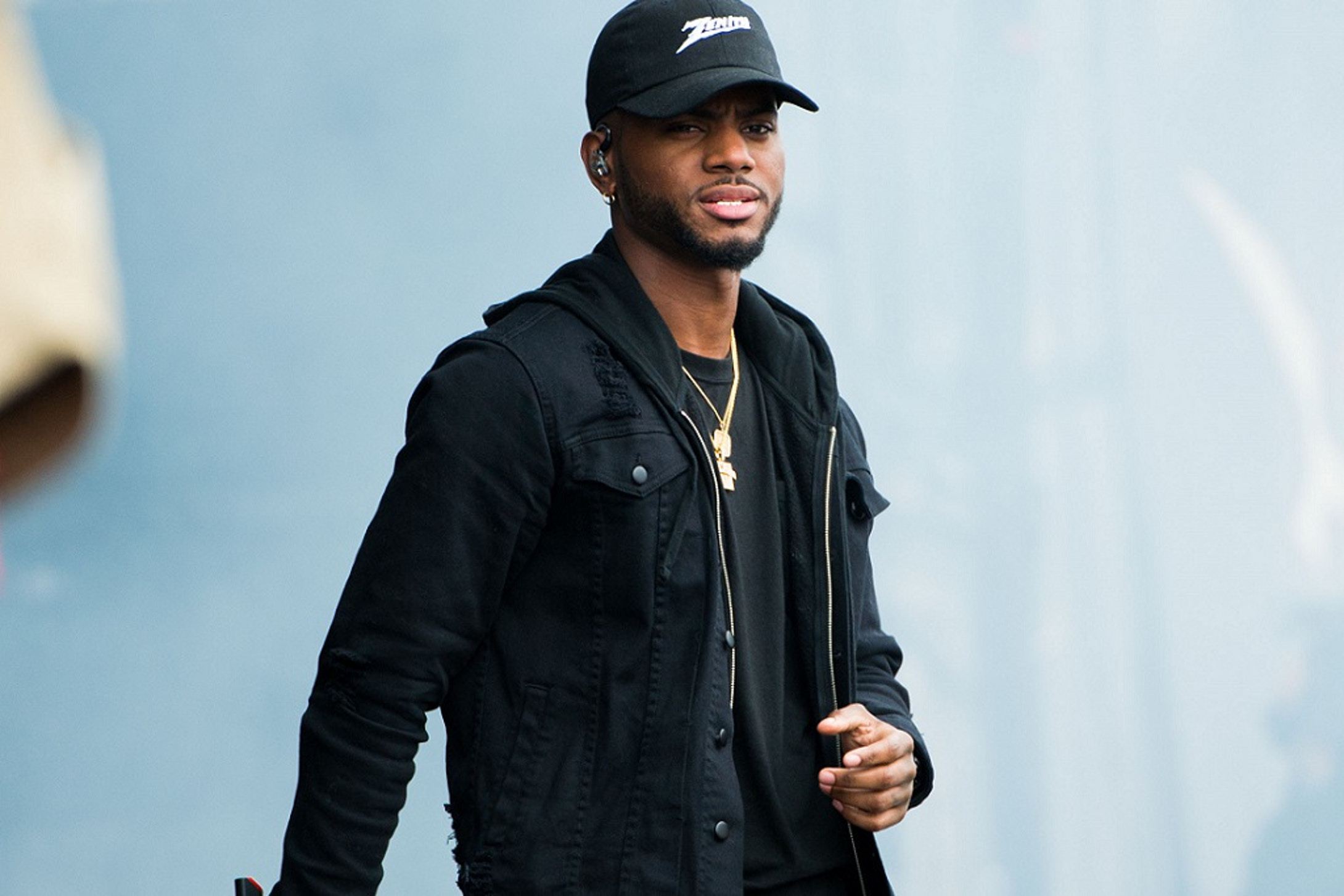 Bryson Tiller fans finally have a concrete date for when they can expect his third studio album titled Anniversary.

Tiller made his groundbreaking debut five years ago and fans have been thirsty for more.

His sophomore album, True to Self was met with mixed reviews and in a recent interview he admitted that he knew it wasn’t good enough. “It was two years after Trapsoul came out and I was going through a lot of s–t — like, legal stuff and personal stuff. I didn’t really want to create an album at that time,” he told Billboard.

But Pen Griffey assured there’s a “clear difference with this album and True to Self.”

Bryson Tiller released two new songs, “Inhale” and “Always Forever,” which will presumably be featured on his forthcoming musical effort. Additionally, he celebrated TRAPSOUL’s fifth year anniversary with the release of the deluxe album which featured two Soundcloud cuts and a never-before-heard “Rambo” remix featuring The Weeknd.

Dave East Hits The Booth For “Beloved 2” With Styles P

6ix9ine Is “Completely Finished” According To Ebro

BET Hip-Hop Awards Are Tonight: All The Details