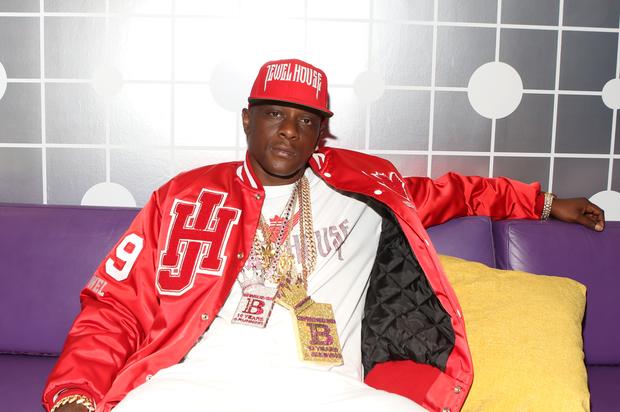 When Boosie Badazz, born Torrence Hatch, missed his flight this weekend, he hopped on Instagram and called out the entire airline. His rant has since gotten picked up by several news outlets and because of the traction, American Airlines was forced to respond to him. Boosie believes that they didn’t let him on his flight because of the colour of his skin, noting that he and his kids missed a pool party because of the mix-up. However, AA says that they would have restricted anybody from hopping aboard.

As reported by USA Today, American Airlines has issued an official statement regarding Boosie’s complaint from this weekend. The Louisiana-based rapper claims that the captain told them that they could be let on the flight but because of one employee’s “jealousy” toward him, they denied him entry. AA says that’s simply not true.

“Mr. Hatch’s inbound flight from Jackson, Miss., to Charlotte, N.C., this past Saturday was delayed, and he arrived at the gate for his connecting flight to Grand Rapids, Mich., after the airplane door had been closed,” said American Airlines spokesman Ross Feinstein in a statement. “We immediate rebooked Mr. Hatch and his family for a later flight, which is our standard procedure for missed connections.”

According to the airline’s records, Boosie made his way to his connecting flight at 2:32 PM, arriving at his gate four minutes later. The plane was scheduled to leave at 2:44 PM and it’s an American Airlines policy that all passengers must arrive at their gate ten minutes ahead of time. Since the door was already closed, they could not accommodate Boosie.

Do you think they did him dirty?