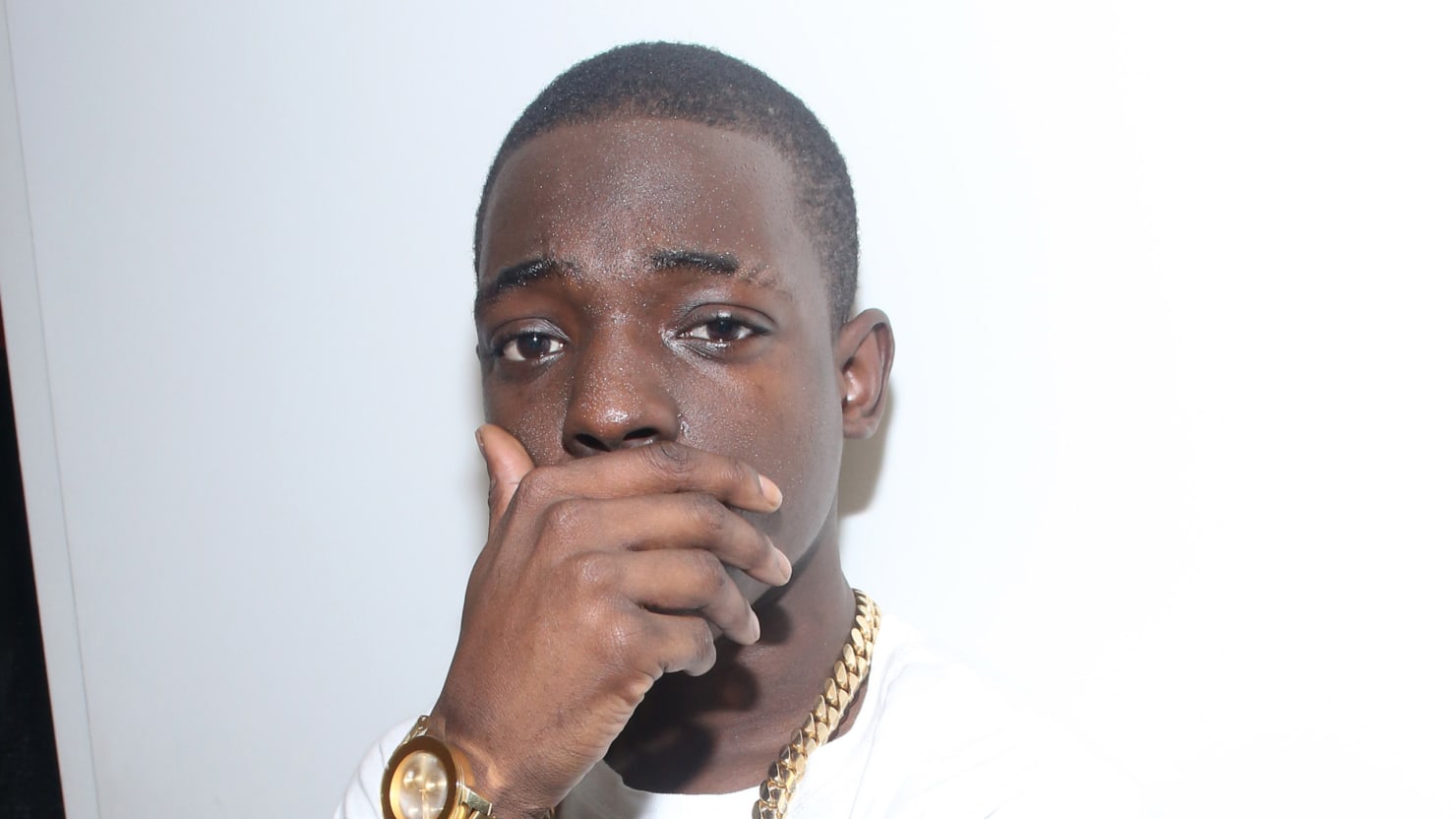 According to Bobby Shmurda’s website and its posted countdown to his release, the GS9 frontman could possibly be a free man today following his parole hearing with the board.

With the end date set for August 4, 2020, and Shmurda’s mother, Leslie Pollard, optimistically awaiting her son’s release with the parole board’s approval, Shmurda, whose real name is Ackquille Pollard, could be back on the streets and in the booth in the next 24 hours.

Shmurda accepted a plea deal in 2016, in which he was charged with conspiracy to possess weapons and possession of a weapon. The charges of conspiracy to commit murder were dismissed and he was sentenced to 7 years in prison and 5 years probation.

The post Bobby Shmurda Could Be Released Today Following Parole Hearing appeared first on The Source.