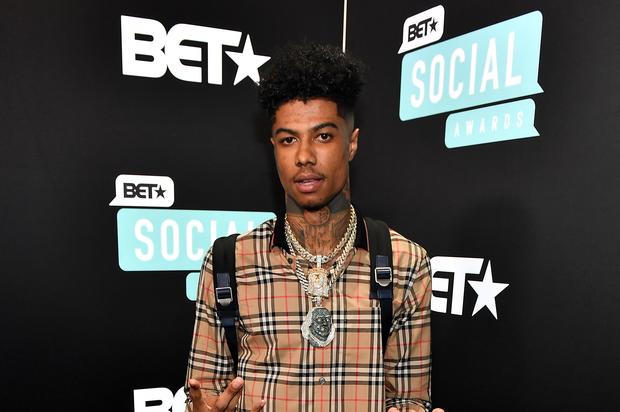 Later today, the full lineup will be announced for Hot 97’s annual Summer Jam concert. Already, we’ve got a decent enough idea where the organizers are headed with the line-up though. Each year, Hot 97 puts on one of the most memorable hip-hop shows of the year, giving back to the community with tons of up-and-comers and established artists on the card. This year’s edition will infiltrate Metlife Stadium and a good portion of the invited guests has already been announced via HHNM.

According to the report, the Festival Stage performers list is set with a few of today’s most buzzworthy rappers signing on to entertain the crowd. Blueface and Trippie Redd will both be at Summer Jam with the City Girls, Melii, Nicole Bus and G4 Boyz all listed as well. Hopefully, JT is out of jail in time for the City Girls’ performance; if not, we’re sure Yung Miami will hold it down.

The Stadium Stage lineup will be announced later today and right now, speculation is building over who will be headlining this year’s show. Names are being thrown into the hat but with nothing confirmed yet, all we’ve got is rumors. In due time, we’ll be finding out who is listed on this year’s card. For now, enjoy the video below, courtesy of HHNM.