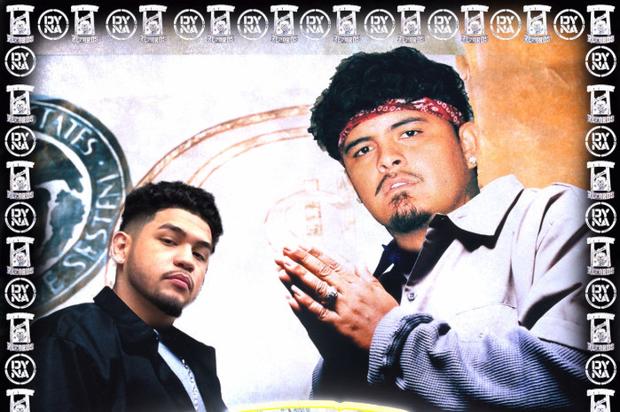 It feels like a hot minute since we’ve heard new heat from A$ton Matthews. The last time he was featured on HNHH was when we debuted his single, “Shootout” with Rucci & Saviii 3rd back in January. Since then, it feels like he’s been pretty quiet but he’s returned with some new music recently. Alongside Doeman, A$ton Matthews comes through with his Cash Money inspired single, “Big Tymin.” Over a dark instrumental, the two rappers flex their lyrical prowess. “Started off hustlin’/ Ended up ballin’/ Hunnids on hunnas/ Yeah, we really big tymin,” Matthews raps on the hook. Doeman pulls for the second verse, delivering an impressive effort on the verse.

It’s another solid collaboration by the two rappers. Hopefully, this is a sign that they have new music on the way.

Quotable Lyrics
I’m live from the City Of Syrup
Where bitches all thick and they flippin’ the curb
Charge a brick for a verse without flippin’ a bird
Break a motherfucker jaw, make him kiss on the curb

Chuck Strangers Catches A Vibe On “Too Afraid To Dance”