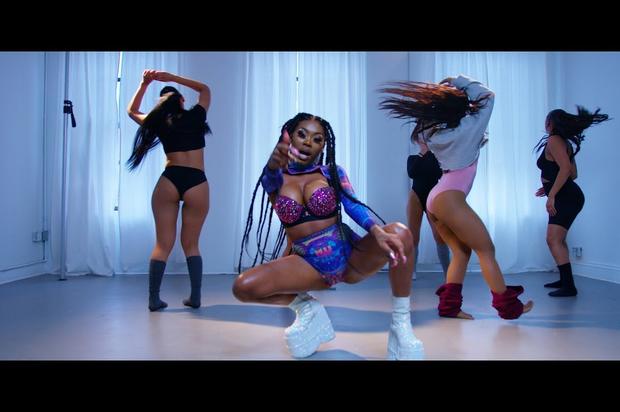 Fresh off the release of her UNFUCCWITABLE project, her second outing since signing with Gucci Mane’s 1017 imprint and her first since assuming her new nom de plume, Asian Da Brat now returns with her “Tweakin” video.

The new clip maintains the same level of entertainment that Asian has routinely placed at the forefront of her clips. Equipped with a full storyline and vibrant visuals, the new flick underscore’s Asian’s creed with force.

“’Tweakin’ was one of the hardest records off the tape, so I knew from the jump I wanted to shoot something for it,” she tells Highsnobiety. “It’s the prequel to ‘Draco,’ my song and video with Smokepurpp… I wanted to give my fans something extra, so I hope they watch both videos and get the full story.”