Unfortunately Kentavious Caldwell-Pope, this season has been one to forget. The Los Angeles Lakers have been phenomenal to start the season but it’s clear that KCP has been the team’s weak link. Every time he steps on the court it feels like something bad happens or he just misses a whole bunch of shots. If you go on Twitter during any Lakers game, you quickly notice that KCP is being laughed at by Lakers hater and fans alike. It’s been a rough way to open the campaign and if you’re KCP, you can’t help but feel bad about it.

Last night, things got just a little bit worse for Caldwell-Pope as he went for a rebound a layup against the Golden State Warriors. Instead of getting the ball in the basket, it got wedged in between the backboard and the rim. Anthony Davis was on the bench watching this and immediately began cracking up. Unfortunately for everyone involved, it was all caught on camera.

We’re sure Davis and KCP have a solid relationship at this point so he probably wasn’t too offended by the reaction but at this point, you really never know. It’s been a terrible year for KCP and moments like this can’t feel very good.

Hopefully, he can get everything together for the next 71 games of the season. 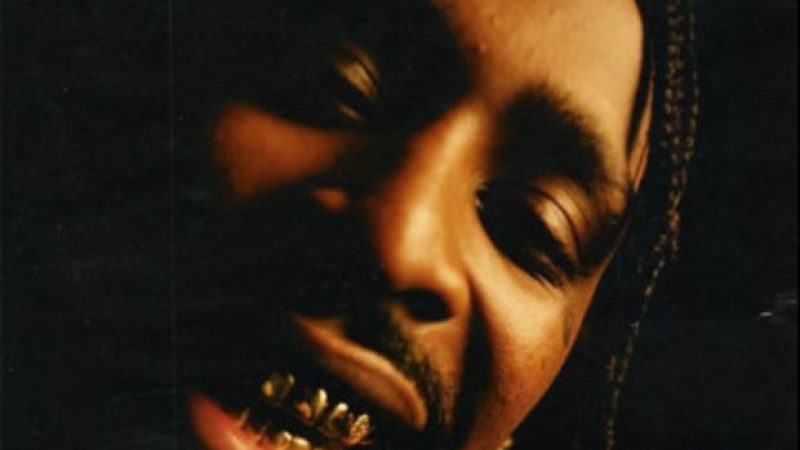 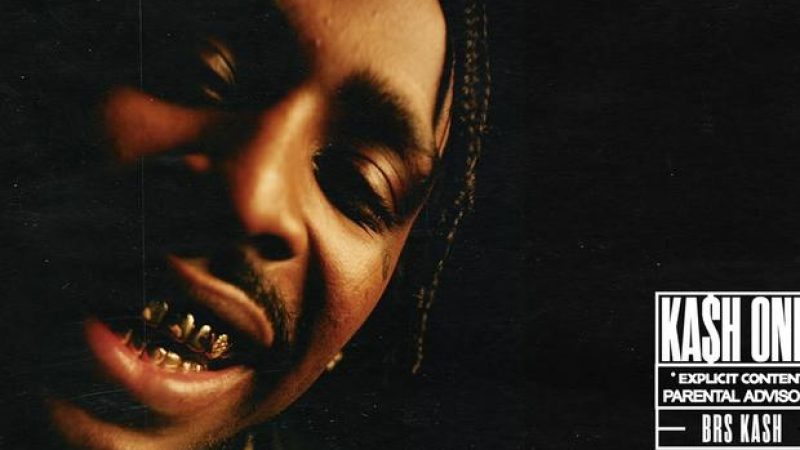 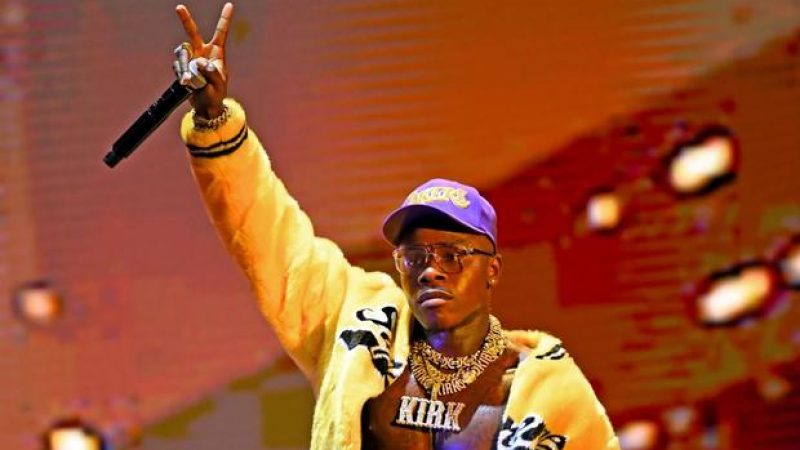 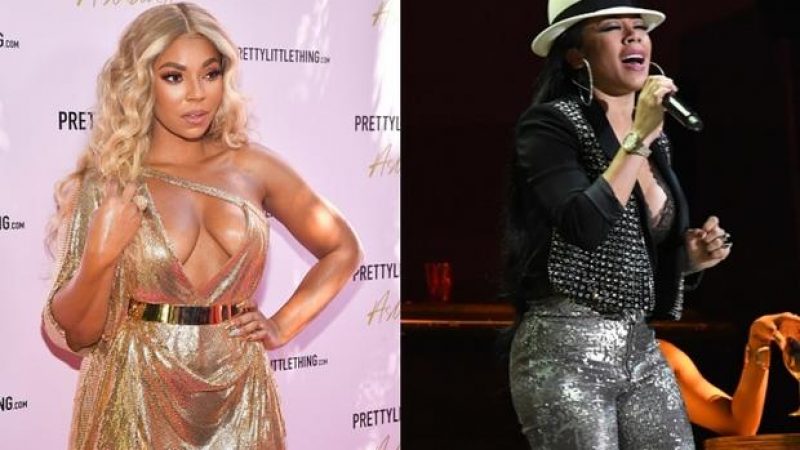 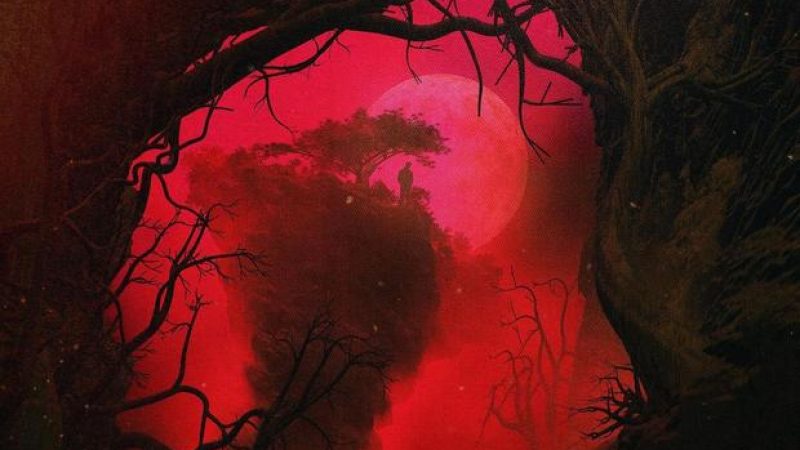 anders Is On One With “Pray For The Day” 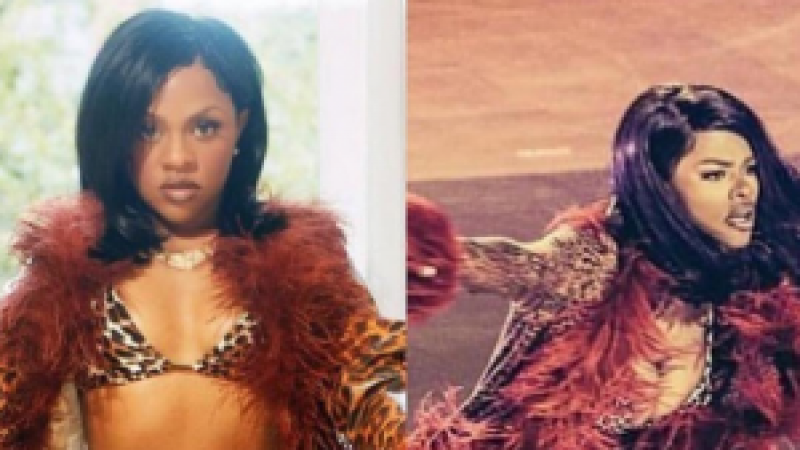 Lil’ Kim Wants Teyana Taylor to Portray Her in Biopic: ‘There’s Nobody Else In The Industry At All’