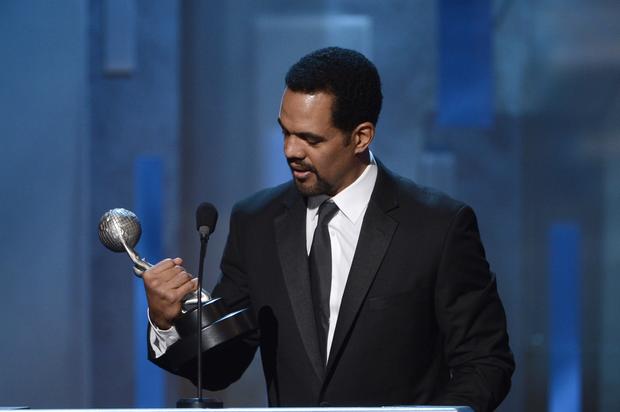 Last month, the ill-timed death of actor Kristoff St. John left fans and family in a state of shock. The 52-year old actor was found lifeless in his California home February following sudden heart failure. Kristoff’s filmography contains numerous cameos in an array of television series such as Roots: The Next Generations and The Cosby Show. However, the late actor was most recognized for his recurring role on the soap opera classic The Young and the Restless where he played the fictional character Neil Winters. The role made way for a Daytime Emmy Award as an Outstanding Younger Actor in Drama Series back in 1992.

Since the actor’s death, the family has been struggling to cope with the loss while also battling over the distribution of assets. To make matters more complicated, American Express is now reportedly sueing St. John’s estate over unresolved debt. According to legal sources, the filed claim cites an owing sum of $33,007.30. The lawsuit was filed two months following the actor’s death. As St. John has not left a will behind, both his father and daughter have filed legal motions to acquire administrator status over the estate. With this new hefty bill underway for immediate payment, things are sure to get trickier.