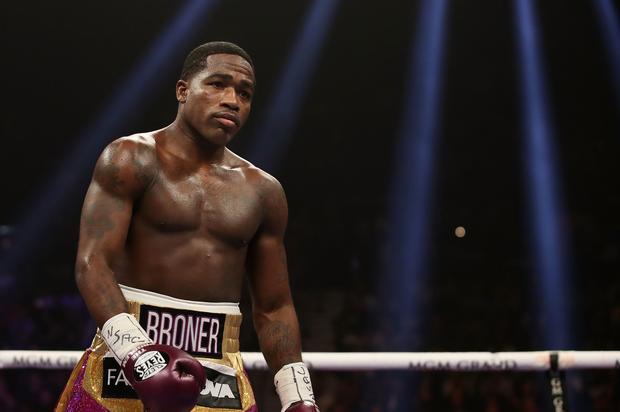 Adrien Broner’s boxing career has been in a bit of a freefall over the last few years, especially following his crushing defeat at the hands of Manny Pacquiao. As of right now, Broner is looking for a big fight on February 13th although an opponent has yet to be revealed. With this in mind, many are wondering if Broner still has what it takes to be a big draw in the boxing world.

Broner has also been facing financial strain as of late, and the boxer isn’t shy to admit it. In fact, Broner recently took to Instagram with pictures of his feet, which were quite gnarly. In the caption below, Broner states that he only has $13 left and that no one wants to touch his feet as a result.

“Can somebody do my feet please? Since I am down to my last $13 nobody will touch my feet. I can’t wait to be rich as fuck again after February 13th,” Broner wrote.

Many in Broner’s comments were disgusted by his feet and lack of self-awareness. Regardless, it’s clear that Broner is down bad right now, and needs a little bit of help before he can get back in the ring. Once he gets back in the ring, perhaps he will finally get that pedicure he so desperately needs. 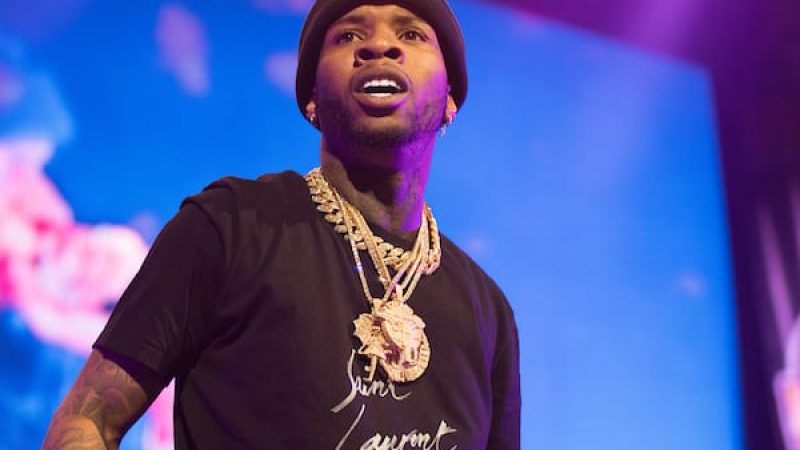