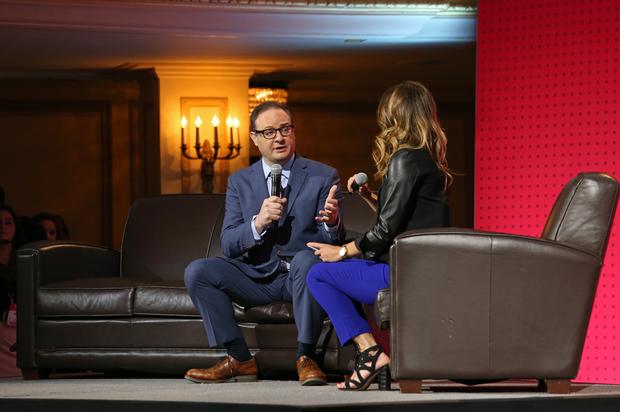 Adrian Wojnarowski is one of the most respected NBA insiders in the business and while working for ESPN, the reporter has been able to break multiple trades and signings. Perhaps the funniest thing Woj ever did was last year when journalists were told they couldn’t report on draft picks before they happened. One reporter didn’t respect this rule so Woj starting dropping bombs all over Twitter and did it in pretty subtle and hilarious fashion.

The NBA took notice of Woj’s resourcefulness and now, it’s being reported that ESPN and the league are working out a deal to let Woj report on draft picks before they even happen, according to the New York Post.

This year’s draft will certainly be an interesting one as there are plenty of rumors regarding potential trades including the league’s biggest stars. As for the picks themselves, Zion Williamson is expected to be the first overall pick and there will be a ton of hype surrounding the other top 3 picks who will most likely be Ja Morant and RJ Barrett.

If you don’t plan on watching the draft tomorrow, following Woj on Twitter might be your best shot at getting all of the relevant information before it even happens.

Tyler Perry’s Family is Questioning his Nephew’s Suicide While in Jail… Especially, After Being Disciplined for a Fight Days Before…

Cassidy Is Back At It With “Stop”

Sneakbo Kicks Back On “Love Is A Gamble” With Kida Kudz