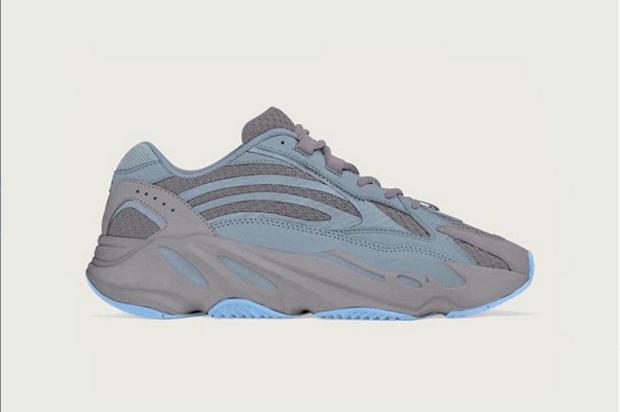 The Adidas Yeezy sneaker releases show no signs of slowing as we head into the Summer months, with several different Yeezy Boost 350 V2s and Yeezy Boost 700s on track for the second half of 2019.

According a post shared by sneaker and streetwear source @ONUS, a “Blue Water” colorway of the Adidas Yeezy Boost 700 V2 is also in the works. As seen in the mockup provided below, it is believed the mesh, leather and suede kicks will come decked out in shades of blue and grey with university blue detailing on the outsole.

In addition to all of the Yeezy Boost 350 V2s and Yeezy 700s, Kanye West and Adidas reportedly have plans to release the first-ever performance Yeezy Basketball sneaker as well as the unreleased Yeezy 451.

DaBaby Teases New Music After Previewing A Bop On Instagram