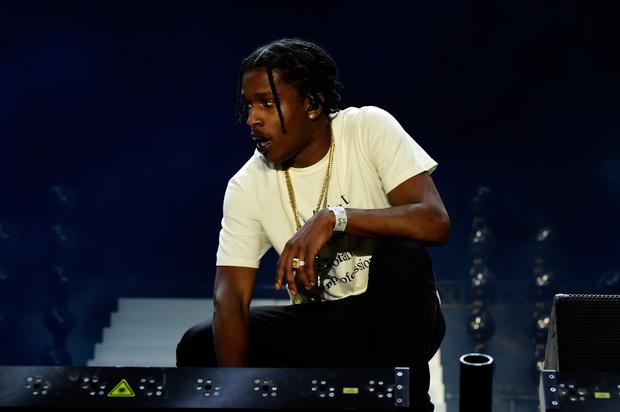 This whole A$AP Rocky situation is starting to feel like a big joke. First, he explained that he was trying to keep peace between both sides before things got physical. Then, he was arrested by Swedish police, who forced him to spend the next two weeks behind bars. The most recent update pertains to the rapper’s current living condition. He is allegedly being held in solitary confinement where he’s been sleeping on a yoga mat and eating a single apple per day. Things are reportedly horrible where he’s staying and so many of us are hoping that Flacko can make his way out of this and get back home. His crew, the A$AP Mob, has just launched a petition that fans can sign to voice their opinions, giving everybody an opportunity to speak up and help the artist get out of jail.

“Stand in support and request Rocky’s release from Swedish officials,” wrote the Mob on a post asking for Justice for Rocky. The petition appeared earlier today and already, nearly 55,000 people have signed their names. The goal is for 75,000 different names to appear on the list but we have a feeling Rocky will get many more signatures than that.

His peers have been spreading the message with 2 Chainz, Bhad Bhabie, Post Malone, and others speaking out. Free Rocky!

Yella Beezy & Young Thug Link Up Once Again On “Headlocc”