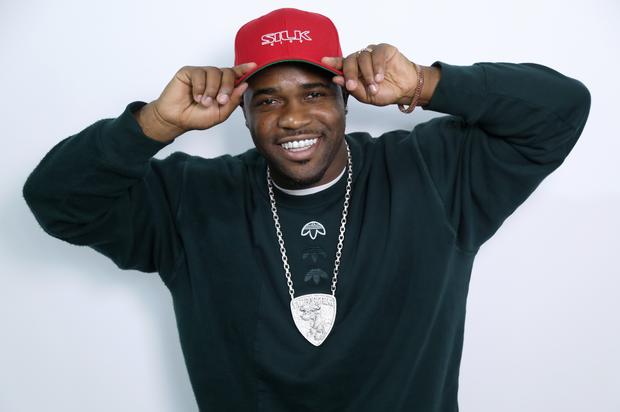 A$Ap Ferg was the bearer of good news less than 15 hours ago when he jumped on Instagram to hype up The Mob’s re-emergence. He didn’t outline any specific details, outside what is in essence, a subtle reminder the collective still exists. The post in question contains an image of him and Rocky wearing matching outfits: yellow truckers, bomber jackets, Nikes, light denim, nothing too crazy.

And yet, the image is but thumbnail drawing attention to the caption to its right. “We got so much shit we bout to drop on your head tops,” A$AP Ferg wrote. “Music on top of music Y’all have waited long enough.”

Ferg ain’t lying. The last time the A$AP Mob finalized a proper group project, encompassing every member of the fold, it was on August 25, 2017, two months removed from distancing itself from Bari’s transgressions, and well before A$AP Ant ejected himself from the cabin.

Before that, the Mob produced the first of two Cozy Tapes in October, 2016, nearly one year before the second tape came into existence – none of which accounts for the lightly regarded mixtape they published in 2012. How would you like this forthcoming A$AP Mob rollout to play out, hit us with your thoughts?