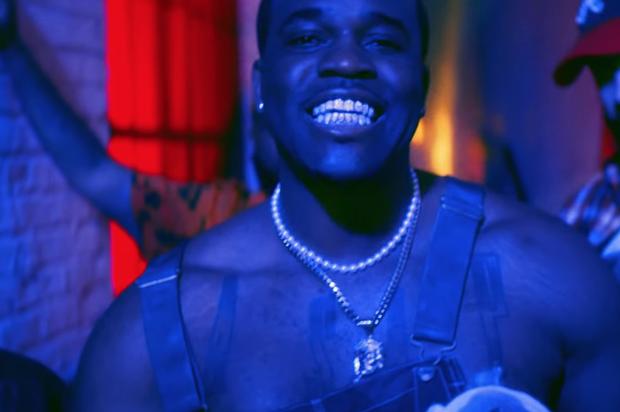 Last week, A$AP Ferg and A$AP Rocky linked up drop off the DMX-inspired “Pups,” which brings forth welcome memories of It’s Dark And Hell Is Hot. As the “Get At Me Dog” sample plays out, Rocky and Ferg trade bars like the Lox incarnate, showcasing a camaraderie honed by years of study. While the clip itself centers around the occasionally lazy “live footage” approach, Ferg and Rocky revitalize the process by staging a performance for the sole purpose of the video. In that sense, their energy is boundless and well-rehearsed, rather than simply lifted from archival footage.

With rapid-fire edits, neon-drenched colors, and the occasional transitional flutter, the Ferg, Rocky and Shomi Patwary-directed “Pups” video matches the kinetic energy of the song itself. It’s nice to see Rocky and Ferg putting their chemistry on display, and we can only hope that this is the beginning of a new A$AP Mob 2019 movement. Are you still bumping “Pups”? Sound off below, and look for more from Rocky & Ferg in the near future.

EXCLUSIVE: Presidential Candidate Tulsi Gabbard Says Lauryn Hill is the Hip-Hop Artist Ever and She Knows How to Beat Trump in 2020

Twitter Has No Chill; “Floyd Mayweather Never Let Us Down During Black History Month”