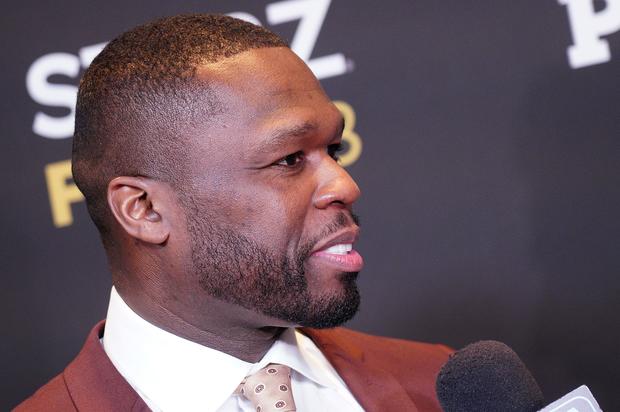 Teairra Mari is not done. She recently took jabs at 50 Cent on Mother’s day just because. And as the reality television star continues to throw shade, she recently shared a post which hinted at the possible casting choices for the music video to “Ain’t Got It.” Specifically, in an image shared via her Instagram, the singer revealed photos of two different 50 Cent look-a-likes. While the similarities are noticeable, it is their given names that make the matter even more hilarious. Precisely, the clones were respectively named “49 Cents” and “75 Cents.” The Love & Hip Hop star captioned “One of y’all gonna be in this “I Ain’t Got it” video 1000% Periodttt 🤷🏽‍♀️ #Linkinmybio #wanted.”

Considering the length of their beef, would it be fair to assume the singer’s hatred for Fif is beginning to tip on the verge of obsession? After all, 50 has not clapped back in a while now. Considering how petty the rapper is, maybe he has not truly tapped out from this fight and is instead too busy starting beef with other folks or television networks to answer Ms. Mari. Either way, it’s fair to believe that maybe, just maybe, Teairra Mari has developed an itty bitty crush on 50 Cent.